Enterprising New Zealanders are the starting point for healthy and sustainable communities, job creation, and a diversified and thriving national economy.

While we're renowned for our innovation, turning ideas into successful businesses can be daunting - many would be business owners get stuck at the first hurdle, not knowing if they have what it takes to build a business, or the first steps to even get started.

Startup NZ is a nationwide "first step" initiative created in consultation with startup experts, business mentors and business owners throughout the country, and aimed at introducing New Zealanders of all walks of life to the world of entrepreneurship. 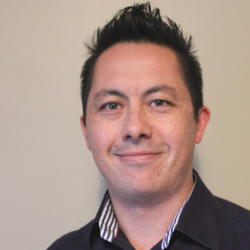 Richard Liew is creator of the Startup NZ Entrepreneurs Programme, and founder and editor of NZ Entrepreneur Magazine through which he helps inspire, inform and educate thousands of Kiwi startup founders and SME business owners every month.
Richard launched his first small software business at the age of 23 and he got his first glimpse into the growing NZ startup community when working with one of the first startups at Auckland's Icehouse incubator in 2002.

He understands first hand the ups and downs of entrepreneurship, having innovated, launched and sold products and services across a range of industries including recruitment and HR, software, sales training, digital media, advertising and online education.

Born in Wellington, growing up in Auckland and now based in the South Island town of Wanaka, Richard has a balanced view of entrepreneurship across New Zealand and brings his own unique blend of insight, action and fun to the Startup NZ programme.

Richard is also a member at Economic Development New Zealand, a registered mentor with Business Mentors NZ and a trustee for Startup Queenstown Lakes.

Connect with Richard on LinkedIn

"Richard's continual enthusiasm for life as an entrepreneur is what I value most. His enthusiasm is not just hype either, he is knowledgeable and experienced because he learns and gets stuck in to worthwhile projects that he believes in. New Zealand needs more practical, transparent and professional entrepreneurs like Richard Liew. If you have the opportunity to meet him, do it." - Murray Beer

"I have had the opportunity to work with Richard in two capacities. Through that relationship, I was able to see Richard take an idea of an e-mag for entrepreneurs and turn that into a reality. Richard is very passionate about helping to create more entrepreneurs, and draws on his own entrepreneurial talents and experiences in the process." - Terry Shubkin, CEO, Young Enterprise Trust

"Richard has an amazing capacity to see possibilities where others might not. In the entrepreneurial world not everything we try works but it's those who have the courage and commitment to try in the first place, who will be driving our economies forward in times to come. Richard is definitely one of those people, and I highly recommend him for his expertise and his drive." - Sandy Geyer, Author, Path of the Lion

"Richard is an exceptional entrepreneur, his understanding of people, his ability to see opportunities and his high initiative and focus on results let him build any endeavor. He is a very talented innovator and his passion for entrepreneurship will always benefit New Zealand and the people who cross his path." - Sebastian Cadenas

"A very talented innovator and creator, I’ve worked with Richard since 2005. NZ needs his passion for entrepreneurship and many people will continue to benefit from his desire to help others be successful in business." - Paul Newsom

"I have had the pleasure of working with Richard as an Establishment Group member with Startup Queenstown Lakes. Richard is passionate about generating community based economic development solutions and his support of entrepreneurship his untiring. In a time when there is a lot of commentators in the entrepreneur space, Richard is not only a person who thinks deeply, but he is a doer and rolls his sleeves up! He knows its one thing to talk about complex topics, but its another thing to actually positively influence an environment and Richard is someone who gets personally involved and gets things done." - Jason Watkins

"Richard is one of those passionate people I know promoting entrepreneurship and the startup ecosystem across all of New Zealand. He has committed his career building the profile of entrepreneurs trying to make something of their big idea. Richard was instrumental in helping design and launch Startup Queenstown Lakes Trust; committing countless hours then and onward after our launch to build a strong community. I would gladly work with Richard again in any capacity - he operates with integrity and passion." - James Burnes, Founding CEO, Startup Queenstown Lakes 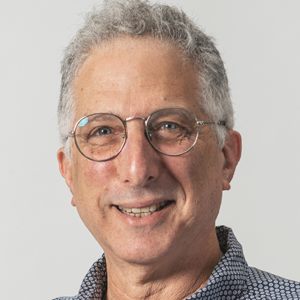 Dave Moskovitz is an experienced entrepreneur, professional director and active startup investor. He is Chairperson of the NZ branch of the Global Entrepreneurship Network, a Director at Metservice and regional research institute Xerra, and member of the executive committee at EdTechNZ.

With deep roots in software development and Internet technologies Dave was one of New Zealand’s Internet pioneers in the mid 1990’s and in 2018 was named NZ's top angel investor as recipient of the NZ Angel Association's annual Arch Angel award. 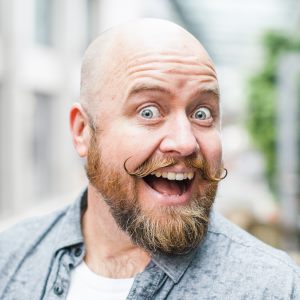 Alongside pursuing his passion for helping kiwi organisations to speed up innovation and build a more sophisticated ecosystem, he also grows a heck of a moustache! 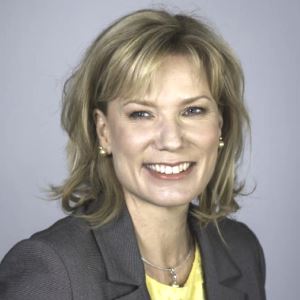 Sandy Geyer has over 20 years experience in running her own successful companies. She co-founded and continues to lead one of South Africa’s most successful educational publishing companies, established from her garage in 1996, and also owns a property investment company and two training practices.

Sandy is passionate about assisting business owners, and corporate and academic leaders in New Zealand, Australia and South Africa to develop what she terms their Entrepreneurial Intelligence (EnQ). She has a degree in Industrial Psychology (BA), is a certified DISC communication trainer, and an accredited speaker (ASM) with the National Speakers Association of NZ.